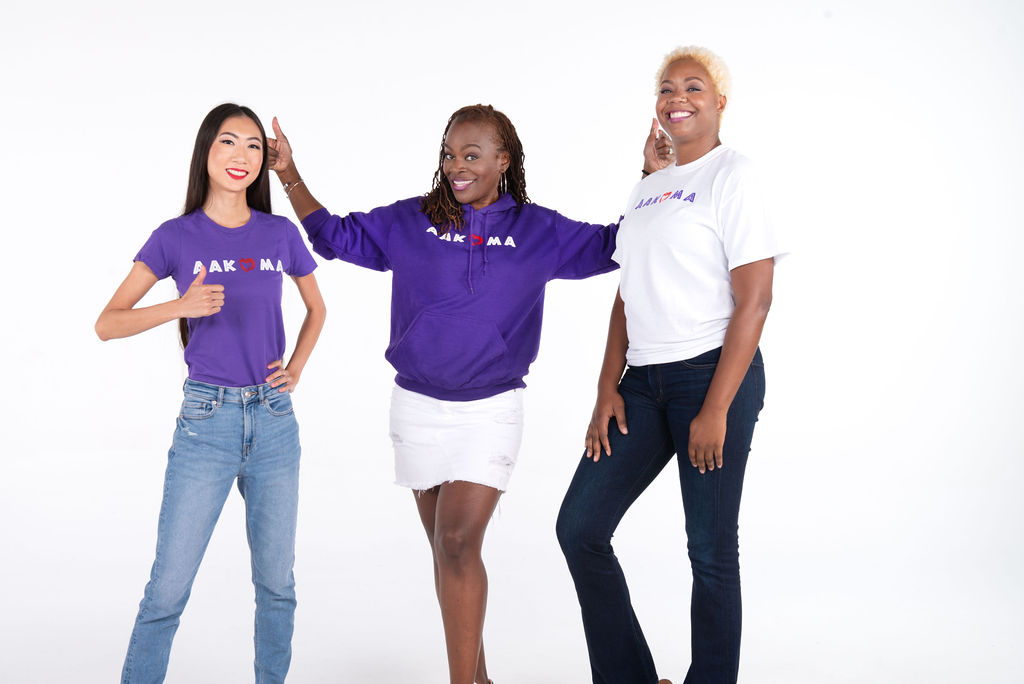 Member of the Moment: Aakoma Project

Growing up in Virginia Beach, Virginia, Dr. Alfiee M. Breland-Noble encountered limited diversity and safe spaces outside her home. However, home was where she found that safety and inspiration, leading her to found the AAKOMA Project, a framework to create that same experience for other young people of color.

The AAKOMA Project envisions a world where every child, teen and young adult (inclusive of all points of diversity) feels the freedom to live unapologetically and authentically. Dr. Alfiee and the AAKOMA Project focus on building the consciousness of Youth of Color and their caregivers on the recognition and importance of mental health, empowers youth and their families to seek help and manage mental health, and influences systems and services to receive and address the needs of Youth of Color and their families.

We spoke with the Industrious Ballston member to learn more about how the AAKOMA Project came to be, and how she thinks the hybrid way of working will affect children and families.

How did the AAKOMA Project get started?

Honestly, two things. It was growing up in Virginia Beach, Virginia, and being a young person of color who grew up in an environment that was not very racially diverse. There was diversity, but it was limited. And knowing that once I stepped outside my house, there were probably going to be some difficulties. I was going to face difficulties. But inside the house, I felt very safe. So I wanted to create that for other young people.

What made me want to launch AAKOMA was that I spent about 22 years in departments of psychiatry as a professor. And the same work that I’m doing now, it was too difficult to do within the confines of academia, because academia has a very…I think it’s fair for me to say a very limited view of what research looks like and who should be studied. And I didn’t want those limitations.

I was tired of arguing and trying to cajole and convince people that what we’re doing is important and that we had a way to reach people that was unique, that resonated, and that people were going to find valuable. And so I said, “I don’t have to keep banging my head against the wall. There are people out there who want this.” And so I took exactly what I was doing in academia and moved it and turned it into a 501c3. 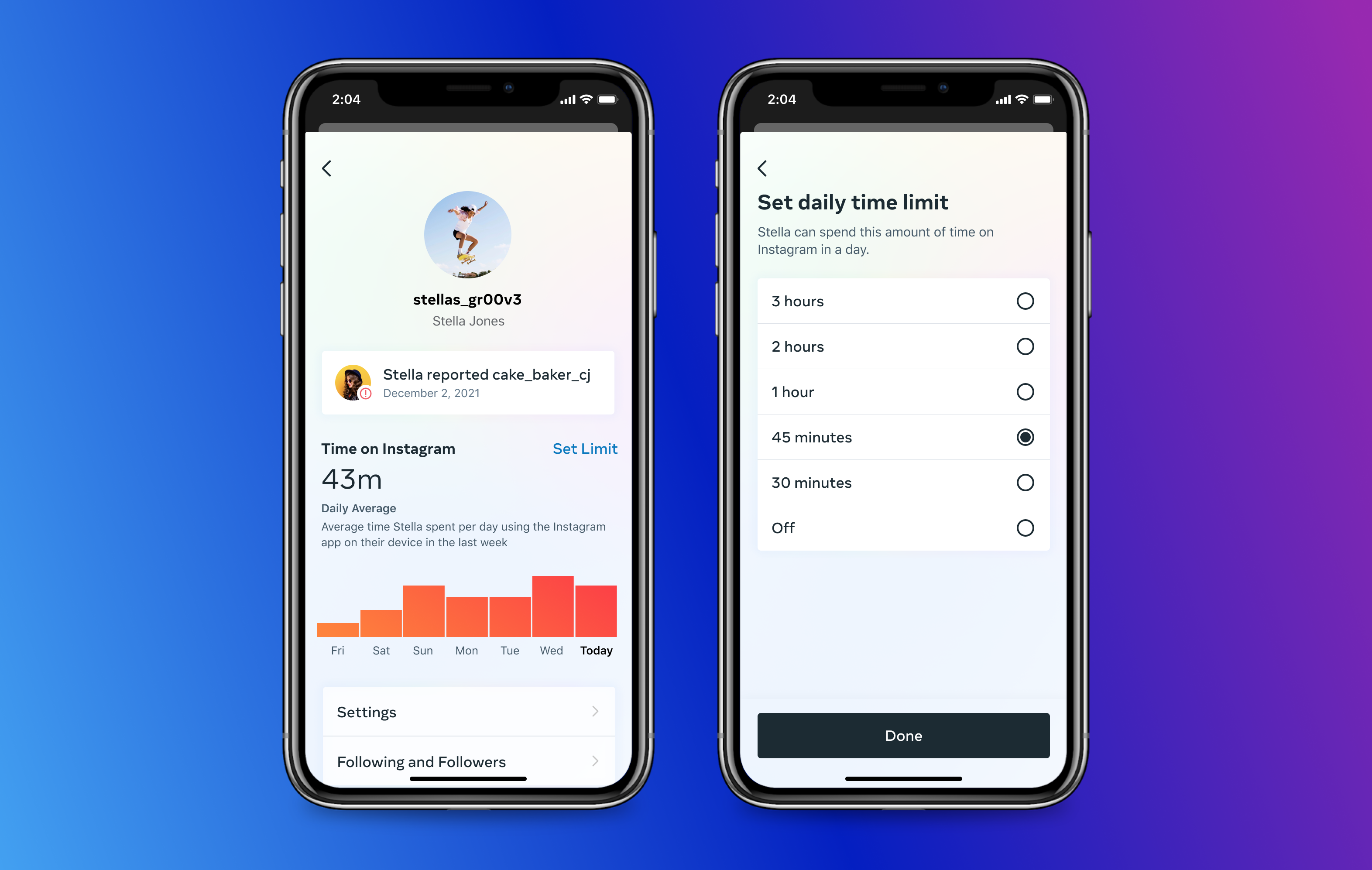 Raising the Standard for Protecting Teens and Supporting Parents Online 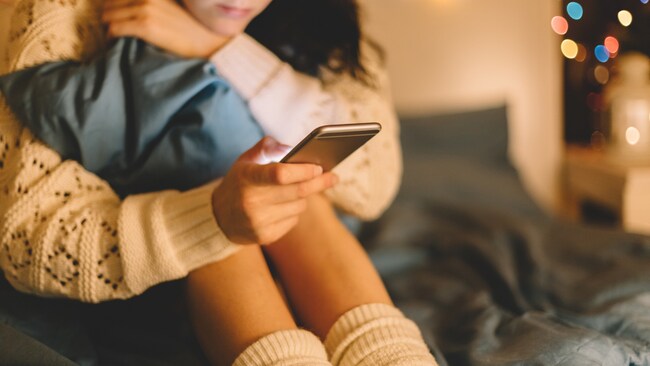 Instagram just got a whole lot safer for young people